Veganism: is it fad or a revolution?

Whatever the future holds, veganism is set for another flexitarian-fuelled boom this month as thousands of people turn to veganuary in an attempt to start the year with a healthier lifestyle and do their bit for the environment by eating less meat.
Veganism is nothing new off course as in many cultures the practice of abstaining entirely from animal produce has an established history. Many Rastafarians, followers of Jainism and certain sects of Buddhism have been swearing off meat, fish, eggs and dairy for centuries, but in the west it took an awful long time to really catch on. There wasn’t even a commonly accepted English-language name until 1944, when a British woodworker called Donald Watson called a meeting with a handful of other non-dairy vegetarians (including his wife, Dorothy) to discuss a less cumbersome label for their lifestyle choice and the word vegan actually came into being. 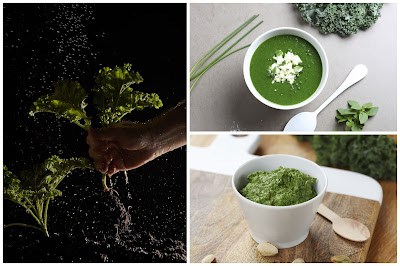 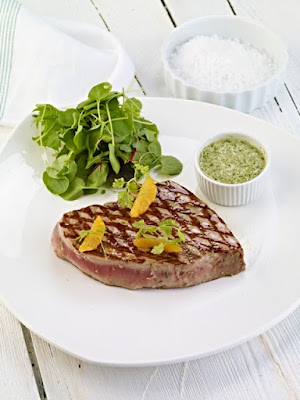 The “Pata Negra” of the sea 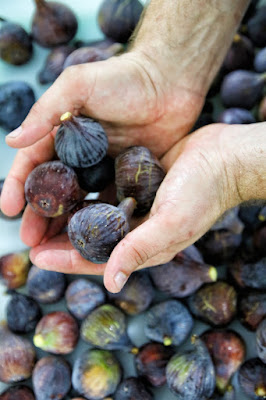 The return of the fig 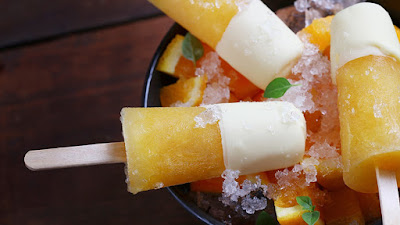 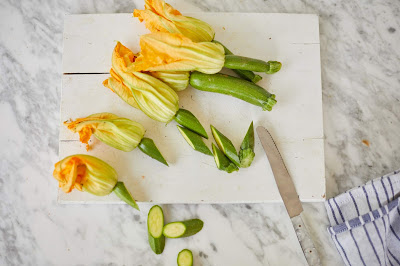 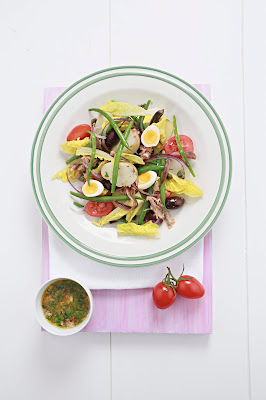 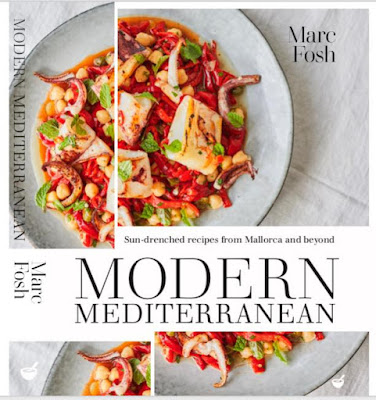 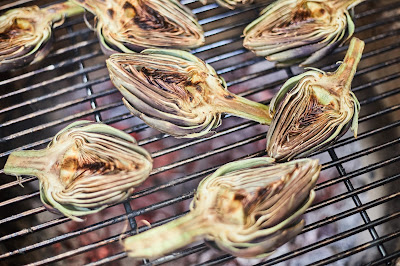 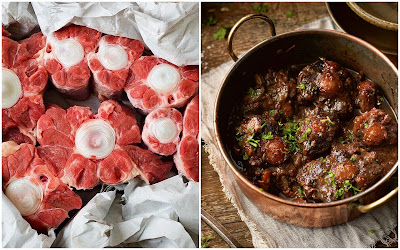